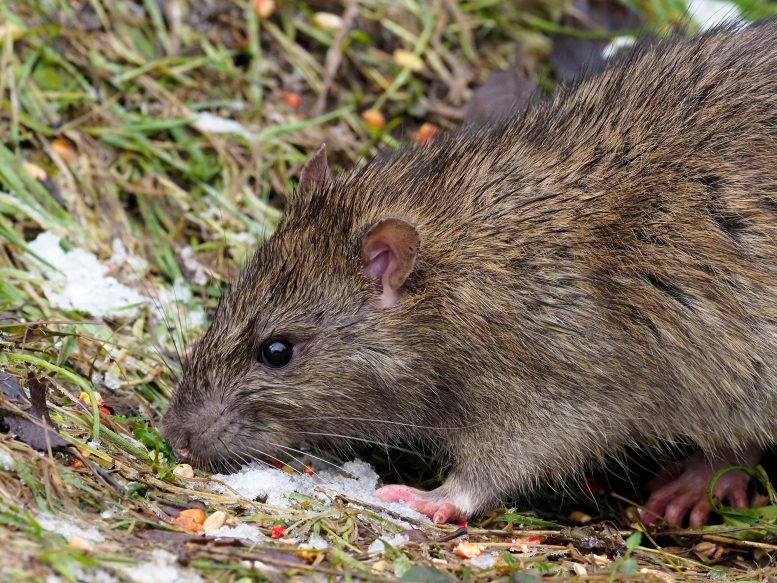 L’atto di de-estinzione è definito dall’ignoto. Durante il sequenziamento dei genomi di specie estinte, gli scienziati affrontano la sfida di lavorare con specie in declino[{” attribute=””>DNA, which doesn’t yield all the genetic information required to reconstruct a full genome of the extinct animal. With the Christmas Island rat, which is believed to have gone extinct because of diseases brought over on European ships, evolutionary geneticist Tom Gilbert at University of Copenhagen and his colleagues lucked out.

Not only was the team able to obtain almost all of the rodent’s genome, but since it diverged from other Rattus species relatively recently, it shares about 95% of its genome with a living rat, the Norway brown rat. “It was a quite a nice test model,” says Gilbert. “It’s the perfect case because when you sequence the genome, you have to compare it to a really good modern reference.” 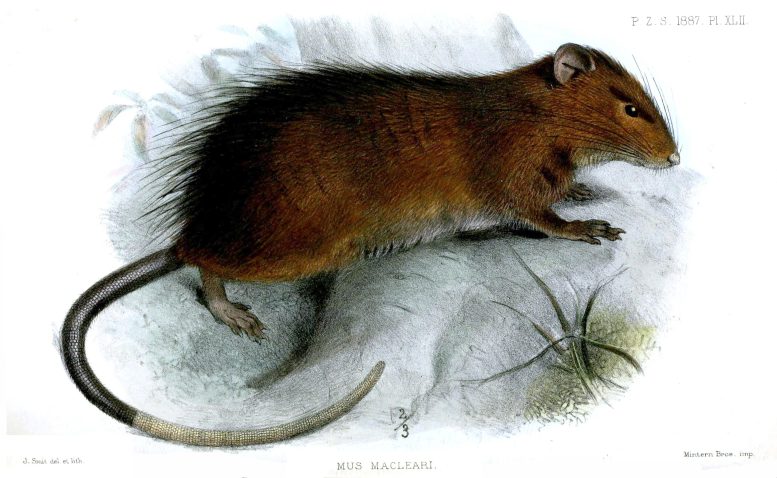 After the DNA has been sequenced as well as possible and the genome is matched up against the reference genome of the living species, the scientists identify the parts of the genomes that don’t match up and, in theory, would then use CRISPR technology to gene edit the DNA of the living species to match that of the extinct one. The brown-rat-to-Christmas-Island-rat scenario is a particularly good test case because the evolutionary divergence is similar to that of the elephant and the mammoth.

“It is very, very clear that we are never going to be able to get all the information to create a perfect recovered form of an extinct species,” he says. “There will always be some kind of hybrid.” Though a replica will never be perfect, the key is that scientists are able to edit for the DNA that makes the extinct animal functionally different from the living one.

Gilbert says that in order to make an ecologically functional mammoth, for example, it might be enough to edit elephant DNA to make the animal hairy and able to live in the cold. “If you’re making a weird fuzzy elephant to live in a zoo, it probably doesn’t matter if it is missing some behavioral genes,” he says. “But that brings up a whole lot of ethical questions.”

Gilbert plans to try doing the actual gene editing on rats but would like to start with species that are still living. He intends to begin by doing CRISPR edits on a black rat genome to change it to a Norway brown rat before attempting to resurrect the Christmas Island rat. Though he is excited about his future research, the whole process still gives him pause. “I think it’s a fascinating idea in technology, but one has to wonder if that’s the best use of money as opposed to keeping the things alive that are still here,” he says.

This work was supported by the European Research Council and the Danish National Research Foundation.